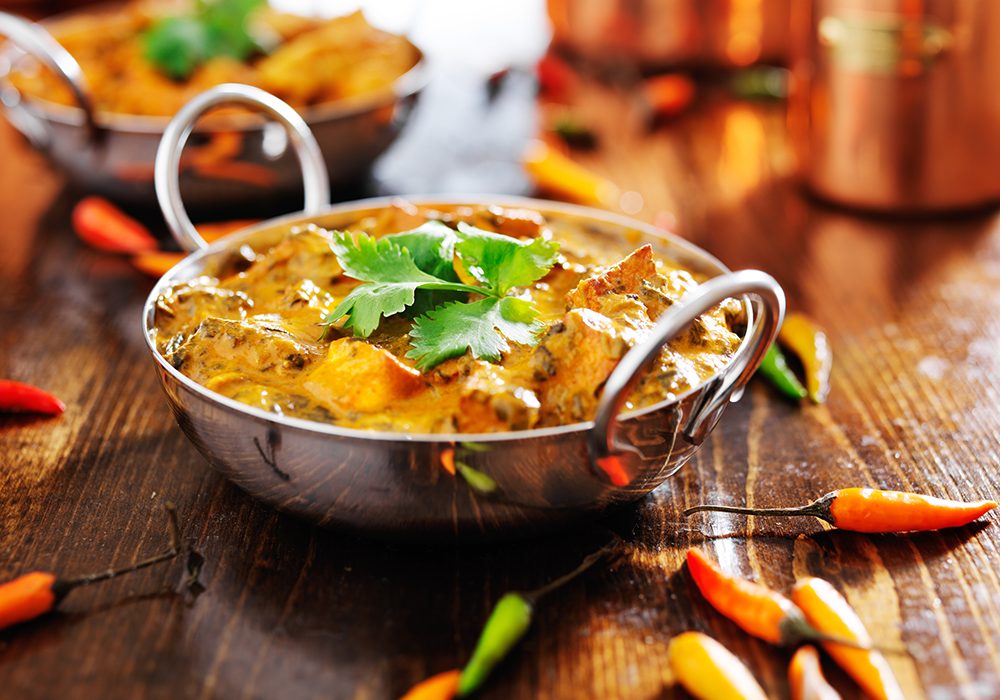 One sunny Sunday morning I was working on an ambulance when we received a call to go to a local park where there was a male in his early sixties who wasn’t feeling well. When we arrived we discovered four gentlemen of a similar age who had been playing tennis. It was their practice to have a game on pleasant Sunday mornings and then disappear down to the pub for a beer before going home to their wives. Unfortunately one of the men had enjoyed a particularly hot curry the night before and was complaining of indigestion symptoms. His mates obviously thought this was funny and told him to stick to more bland food as he wasn’t a young man any more. They told him to sit down for the next couple of games but did become concerned when he started to go pale and sweaty so one of them called an ambulance. By the time that I saw him he had gone from looking pale to looking grey and was obviously extremely unwell.

We quickly moved him into the ambulance and put some monitoring equipment on him which showed he was having a major heart attack. I put the defibrillator pads on him and turned away to plug them into the defibrillator. As I was doing that he was telling me about the onset of his symptoms. As I turned back he stopped talking and his chin went down onto his chest. He was in cardiac arrest. I was able to shock him immediately and as I went to put my hands on his chest to start compressions his head suddenly came up and he said “Oh, Im sorry I must have dropped off” I apologised to him for being so boring and my crewmate did the drive of his life to get us to the hospital fast.

Over the next 45 minutes our patient was shocked 5 times. On arrival at hospital he went straight up to the Cath Labs to have 2 stents fitted. I saw him the next day sat up in bed  looking as healthy as can be. Three days later he walked out of the hospital hand in hand with his wife. Both of them were grateful that his mates were switched on enough to call the ambulance.

We didn’t do anything that was difficult or clever for that patient. We did simple things and did them well. Everything was well within the capability of a first aider. We were just in the right place at the right time and ready to act.

← CPR – the best place to start